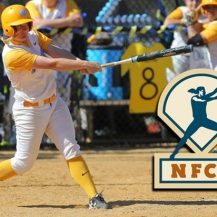 LOUISVILLE, Ky. – In all 46 players from 41 different institutions have been chosen to one of three 2016 NFCA Division II All-American teams, inlcuding first baseman Kat Zabielski the Association announced on Friday, May 13. She is the first player in program history to earn this honor.

The senior captain from Farmingdale, N.Y. finished the season ranked top across NCAA Division II in home runs and runs batted in per game and was named the Player of the Year by both the East Coast Conference (ECC) and Division II Conference Commisioner Association (D2CCA). She also earned NFCA All-Region status and was a two-time ECC First Team selection.

Zabielski led the Bears to a 36-13 overall record and the ECC Regular Season Championship with a 24-4 conference mark. She led the East Coast Conference in RBIs (73), slugging percentage (.919) and homeruns (20), ranking fourth, sixth and fourth in the NCAA. She also posted a .405 batting average and a team-leading 23 walks. 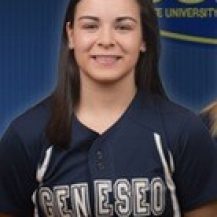 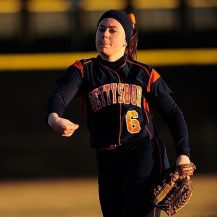 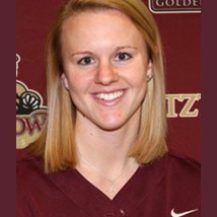 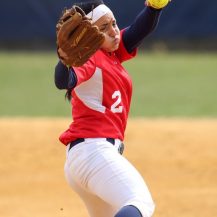 Queens College softball players ToniMarie Valeriano and Kristen Boody each received All-East Coast Conference recognition, the league announced. Valeriano, pitcher and infielder, received Second Team honors at the utility-pitcher position while Boody, who spent time all over the diamond this season, earned Second Team honors at the utility position. At the plate, Valeriano registered a… END_OF_DOCUMENT_TOKEN_TO_BE_REPLACED